Winners were announced at the Thoth Gala Luncheon on Friday, September 27, 2019 at The National Press Club. 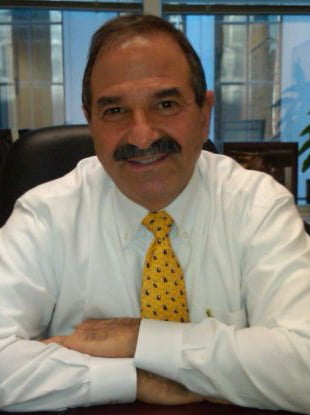 Details of the 2019 Thoth winning entries are listed below. To find the winner in a particular category, just click on the category in the table below.

The research award is judged by and presented annually by the Institute for Public Relations.

The 2019 winner is The American Farm Bureau Federation and National Farmers Union for their entry Farm Town Strong: Overcoming the Rural Opioid Epidemic.

The winner of this year’s IPR Research Award has demonstrated excellence in the use of research in developing an informed PR strategy and then evaluating the effectiveness of that strategy.

Large PR Agency of the Year

Government Communication Team of the Year

Nonprofit Communication Team of the Year 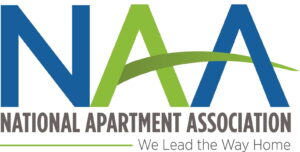 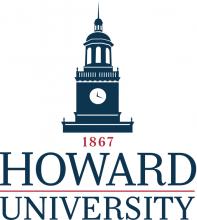 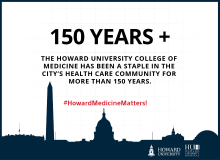 National Treasury Employees Union Public Relations Department
NTEU United: The Crisis of the Nation’s Longest Government Shutdown
NTEU represents federal workers. During the nation’s longest government shutdown how did we best serve our members in a crisis with an unknown end, how did we relate a dire situation to the American public and how are we continuing to advocate for the importance of the federal service?

Medicines360 and JPA Health Communications
Amplifying the Voices of Women – From Dream to Plan
With access to contraception threatened daily, Medicines360 inspired women with information to keep them in control of their contraceptive options—and their lives. With the launch of #FromDreamToPlan on World Contraception Day, JPA engaged 700,000+ women across digital channels.

Avadel and JPA Health Communications
Nocturia Is Common, But it Isn’t Normal
Between 45-90M American adults suffer from nocturia, a virtually unknown medical condition which can elicit a devastating toll if left unchecked. In recognition of Bladder Health Month, The Nocturia Council, formed with 10 large advocacy partners by JPA Health, came together to educate 49M+ Americans on this distressing bladder condition.

The Leapfrog Group and JPA Health Communications
Patient Safety is Too Important to Be Ignored
Every year, too many patients are harmed by medical errors. The Leapfrog Group’s Hospital Safety Grades (HSG) reports which hospitals have a sustained commitment to safety. Despite the noisy media environment with mid-term elections, JPA achieved market saturation for the fall 2018 HSG across 82 of 100 direct market areas. 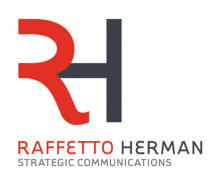 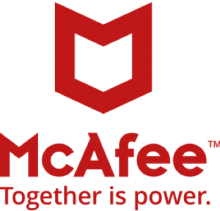 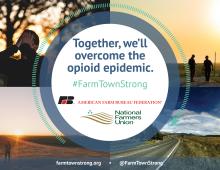 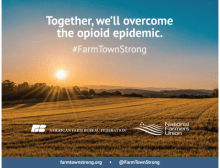 Virginia Wine, Padilla, and Joe Smith
Bigger Than A Drink: Pouring New Life into the Virginia Wine Brand
Virginia is a wine region on the rise – but it also had an identity crisis, lacking a story that inspired key audiences. Virginia Wine and Padilla developed a new brand platform for the organization that rallied winemakers around a shared vision and amplified consumer enthusiasm and pride.

DAV (Disabled American Veterans) and Crosby Marketing Communications
Victories for Veterans Campaign
Every year, DAV (Disabled American Veterans) helps more than one million veterans get the benefits and support they earned through their service. In 2018, Crosby conducted “Victories for Veterans,” a national, integrated campaign that used multiple media channels to build awareness and support for DAV’s work. 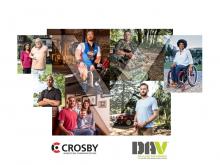 Virginia Wine, Padilla, and Joe Smith
Bigger Than a Drink: Using Video to Bring the Virginia Wine Brand to Life
Virginia is a wine region on the rise – but it also had an identity crisis, lacking a story that inspired key audiences. To bring the new brand identity to life, Virginia Wine and Padilla developed videos to rally winemakers around a shared vision and amplify consumer enthusiasm and pride.

Integrated Media Relations: Campaigns with a Budget Over $25,000
Thoth Award

American Psychological Association and Vanguard Communications
Meet the U.S.’ most stressed generation, Gen Z
The American Psychological Association and Vanguard Communications conceptualized an annual survey — Stress in America™ — to generate interest in APA’s Mind/Body Health public education campaign. The campaign focuses on the connection between mental and physical health, and to increase the understanding of the role psychologists play in addressing stress.

Integrated Media Relations: Campaigns with a Budget Under $25,000
Thoth Award

The Long & Foster Companies
Join Long & Foster Video Series
Long & Foster wanted another way to share their story with potential new agents, encouraging them to join our company. Using current agents’ perspectives on why they love working with Long & Foster, we created a video series to provide to managers for their online recruiting efforts. 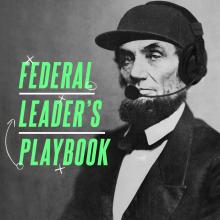 Virginia Wine, Padilla, and Joe Smith
Bigger Than a Drink: Bringing the Virginia Wine Story to Life
Virginia is a wine region on the rise – but it also had an identity crisis, lacking a story that inspired key audiences. Virginia Wine and Padilla developed an inspirational booklet that shared stories rather than data and rallied winemakers around a common vision and amplified consumer enthusiasm and pride.

Pet Food Institute
Pet Food Institute Website
In 2018, the Pet Food Institute’s goal was to increase overall website traffic through both paid and unpaid strategies to help ensure its site was a go-to source for information on cat and dog food safety and nutrition for key audiences.

2020 National Capital Excellence in Communication Awards
Winners were announced at the ECAs on Wednesday, December 2....

2018 Thoth Winning Entries
Winners were announced at the Thoth Gala from Thursday, October,...